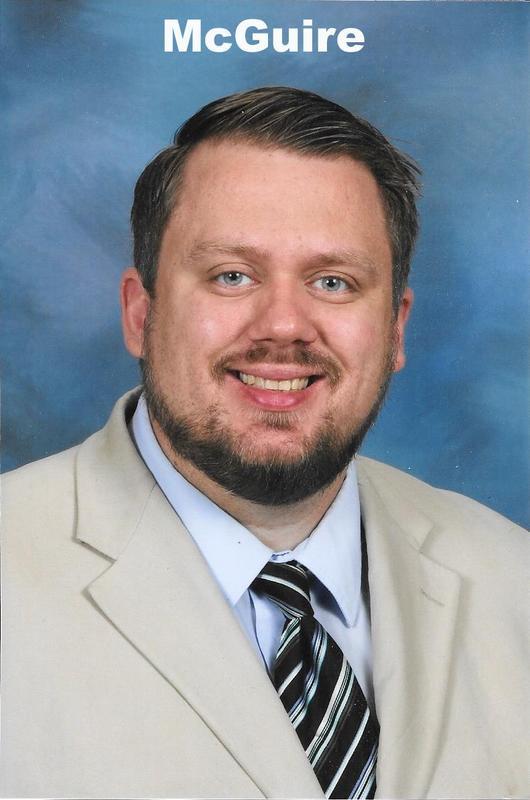 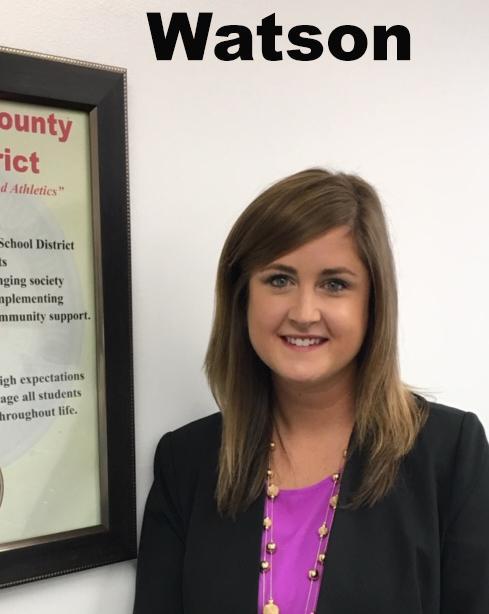 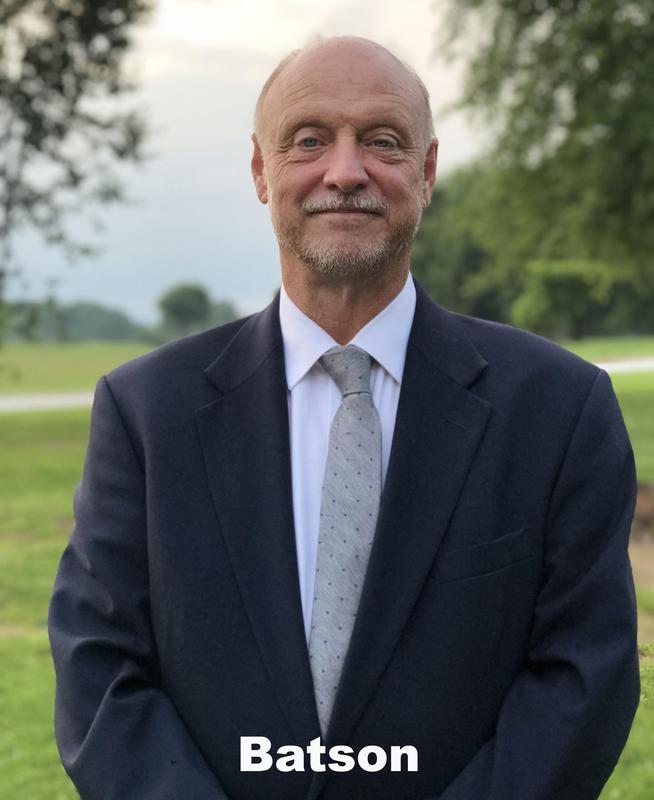 Brian Batson has been named the Executive Director for Student Services and Administration for the Chesterfield County School District. Batson is currently serving as assistant principal of McBee High. Prior to his appointment at McBee High, he served 21 years as a school level administrator at the high school, middle school, and elementary school levels.  While serving as principal, his schools had the distinction of being named a State and National School to Watch, and Exemplary Reading School.

Batson has an extensive background in athletics as both an assistant coach and as a head coach. In addition, he served a number of years as an assistant athletics director. He also has extensive experience related to school facilities, school renovation projects, and operational aspects of schools. Batson retired at the end of the 2017 school year but said school business is all he knows and he really missed his work.

“Mr. Batson’s varied background will allow him to step into the Executive Director role and immediately have a positive impact,” says Superintendent Dr. Harrison Goodwin.

Batson graduated from The Citadel in 1985 with a Bachelor of Science Degree in Physical Education.  In 1995, he earned a Master of Arts Degree from Furman University in School Administration.

Jason McGuire has been named the new principal of Jefferson Elementary School.

McGuire has served 10 of his 14 years in education in Chesterfield County School District. He has served as a science teacher at Piedmont Middle School and Central High School before being named assistant principal of New Heights Middle School four years ago. He is certified as a K-12 administrator.

“Mr. McGuire’s academic and practical experiences have prepared him well to be a great principal at Jefferson Elementary School,” says Goodwin.

Watson is certified as an elementary principal in the state of South Carolina. She earned a Bachelor of Science Degree from the University of South Carolina in Elementary Education. Watson also has earned a Masters of Arts Degree in Administration and Supervision from Grand Canyon University.