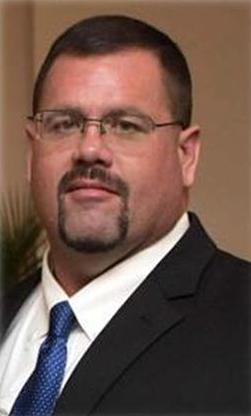 Dr. Joshua McLaurin has been named as the principal of McBee High School and Dennis McDaniel will be the Director of the Palmetto Learning Center as a part of recent administrative assignments announced by Chesterfield County School District.

McLaurin is a Chesterfield County resident who has 19 years of administrative experience at the elementary, middle, and high school levels in North Carolina.

McLaurin earned a bachelor degree from North Carolina State and his master degree from University of Cincinnati. He holds two advanced degrees from Liberty University. He most recently was the principal of Lilesville (N.C.) Elementary School.

McDaniel has spent his entire career in Chesterfield County schools in various roles, including most recently a ten-year stint as the principal of McBee High School.

“He has worked with students of all grade levels during his career and will be an asset to the Palmetto Learning Center program,” Goodwin says.

Also taking over new administrative roles in the district are Jennifer Graham and Chauncey Malachi.

Graham will be the assistant principal at New Heights Middle school and brings with her twenty years of educational experience, including having served as teacher, interventionist, and literary coach.

Malachi will be the assistant principal at Cheraw Primary School. Most recently the Director at the Palmetto Learning Center, Malachi has also served as a guidance counselor at Cheraw High School.