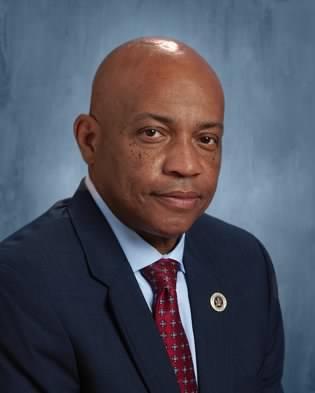 Mr. Brewer has been employed with the Chesterfield County School District for 17 years.  During his tenure with the district he served as a Business Education teacher for eight years at Chesterfield-Ruby Middle School and the Palmetto Learning Center.  While at Chesterfield-Ruby Middle he also served as the head boys basketball coach.  In 2012, Mr. Brewer was named the Lead Teacher for the Palmetto Learning Center where he served for six years while enhancing his leadership skills.  Most recently, Mr. Brewer has served as the Assistant Principal at Petersburg Primary School for the past four years.

Culminating his educational journey, Mr. Brewer received his Education Specialist degree in Educational Administration from Arkansas State University in 2015.  Mr. Brewer is also a South Carolina certified teacher evaluator.  He has served on several committees throughout our school district and has participated in the district’s Aspiring Principals’ Program.